I thought i give a shot at making sort of a abandoned candle thats been sitting around for years when a buddy of mine made these really cool script to make cobwebs.Another showcase piece to show what his script can do. Basically you pick what geometry you like and just hit make cobwebs, after tweaking a couple settings. Did this over 2 nights while my little ones were sleeping. What took the longest was the shader, its a procedural shader that also picks up dust were ever there is a crease in the geometry. Did the modeling and setup in 1 day, and the other was focused on the shader and lighing. Used 3dsmax/Vray and after effects for post.Click below for the fullrez Enjoy! 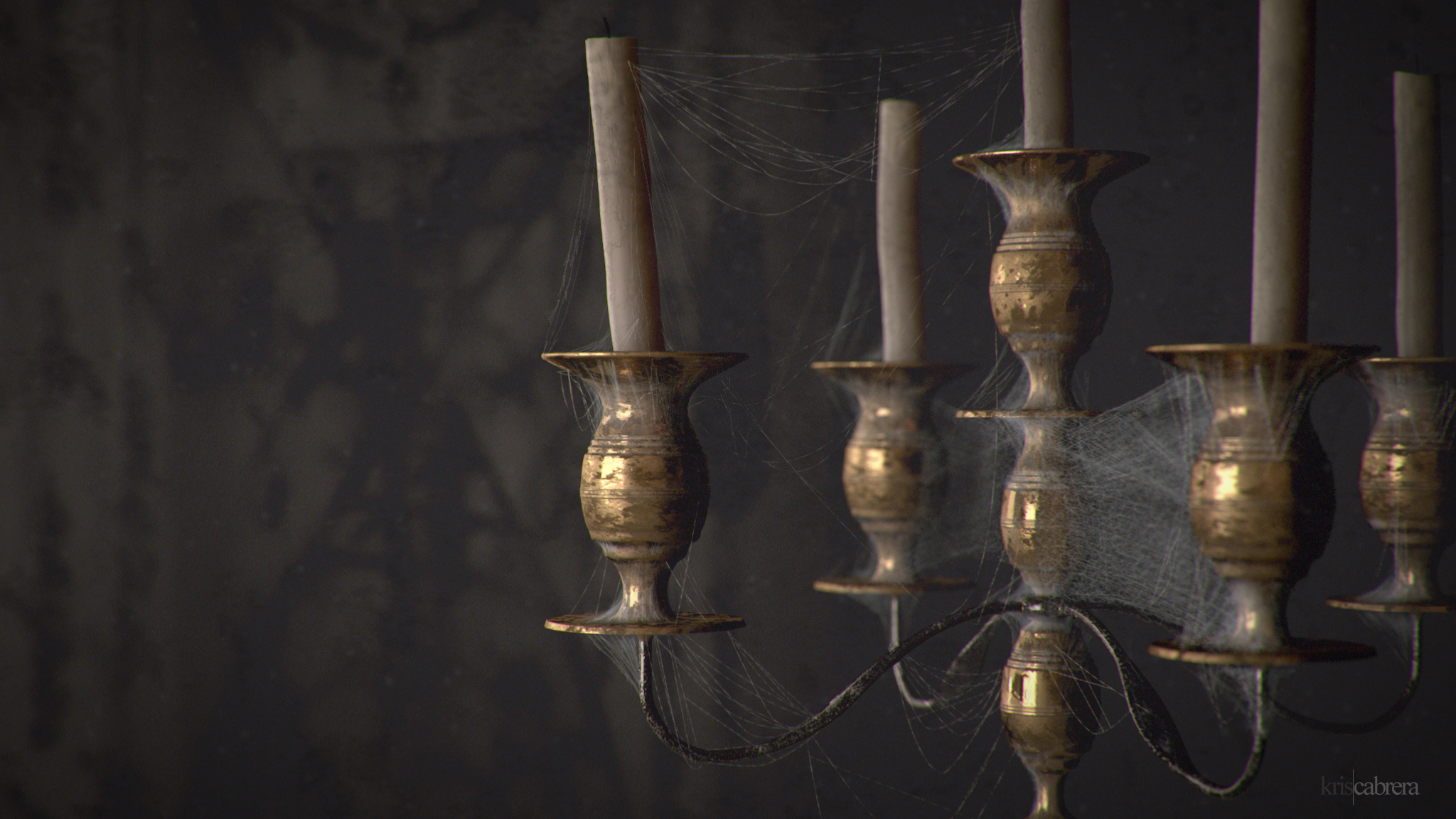 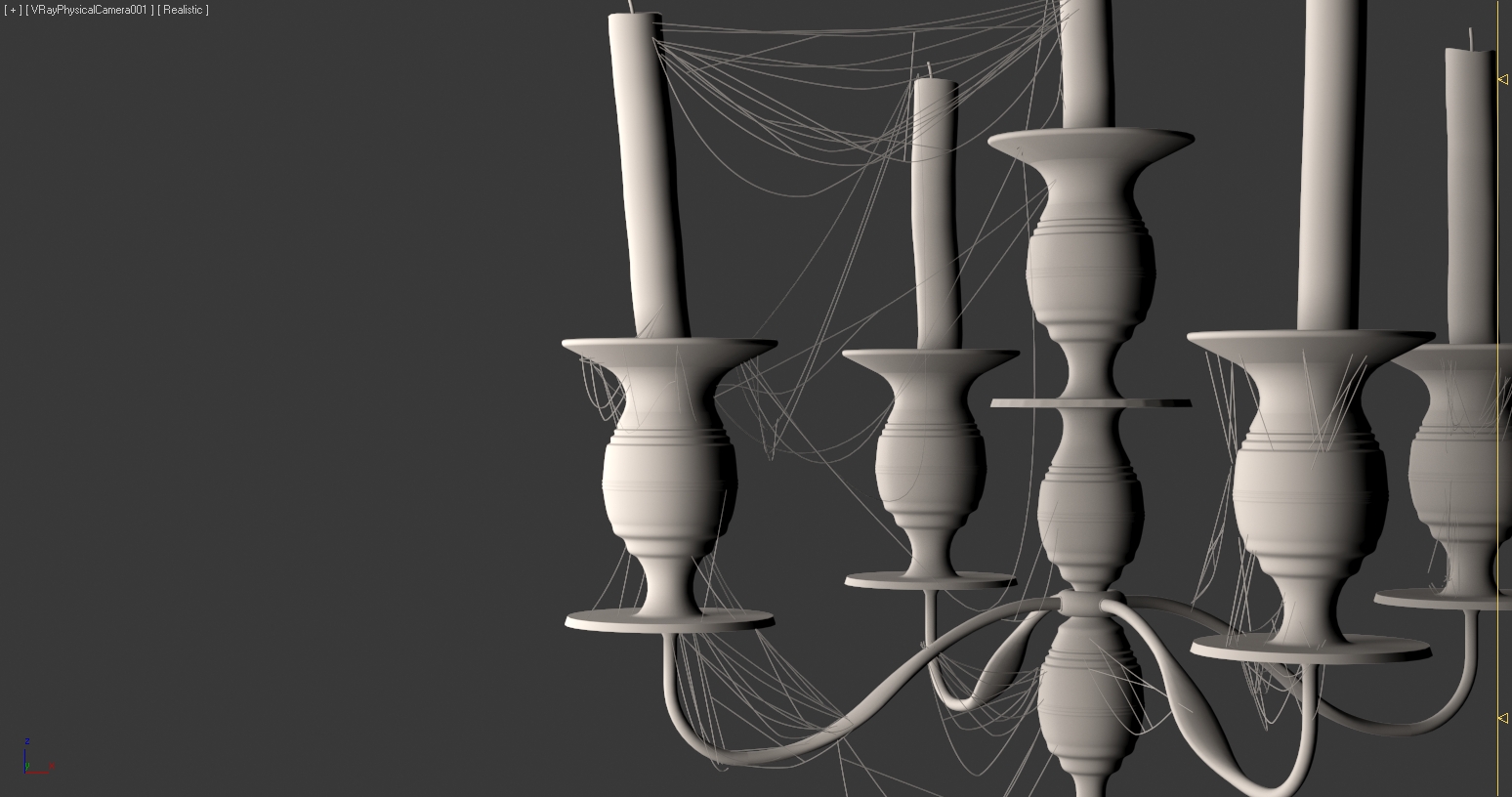