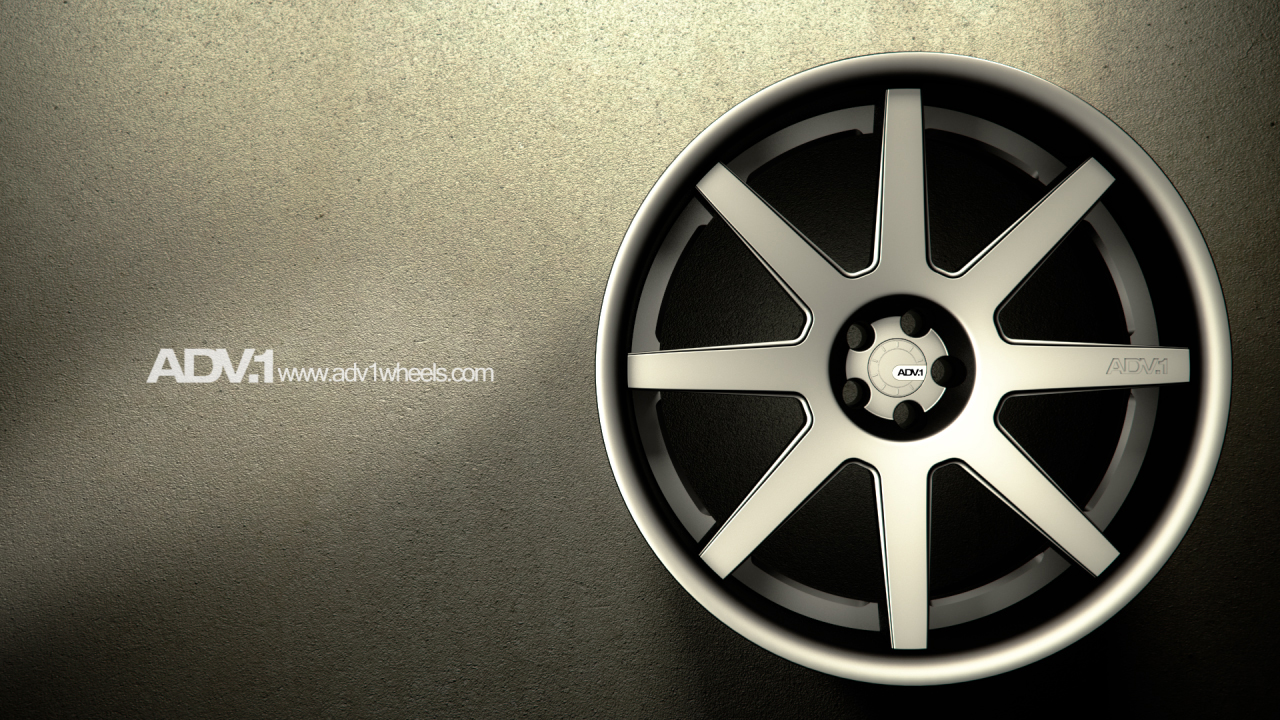 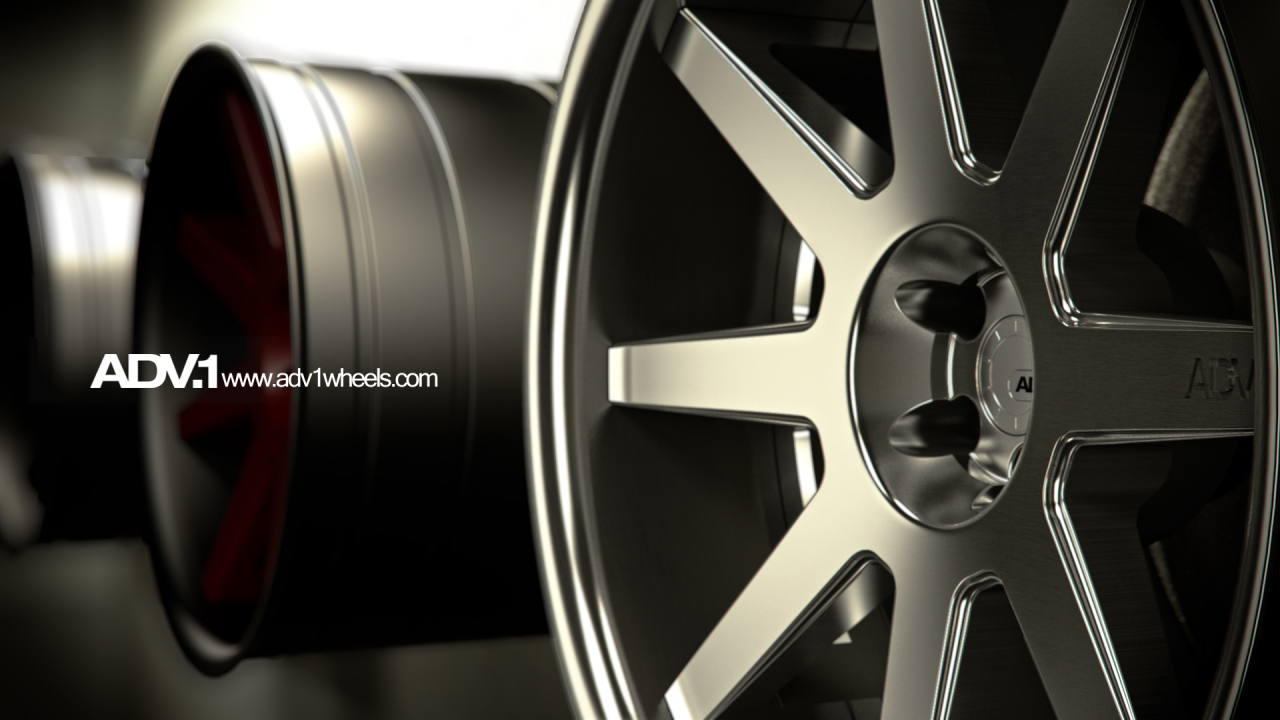 Decided to jump into rhino since we got it at work and really not using it, so it was a bit of a learning curve and ended up modeling the wheel about 15 times. But the 16 times i was able to work out all the issues and get a nice result. While i was at it decided to do a small advert on this wheel. Trying to be a close as possible to what the guys over at ADV1 are producing. Most the stuff they produce is pretty much…….fresh. I love the way they market. Rhino for modeling 3DSMAX+Vray and After effects for post. Enjoy!