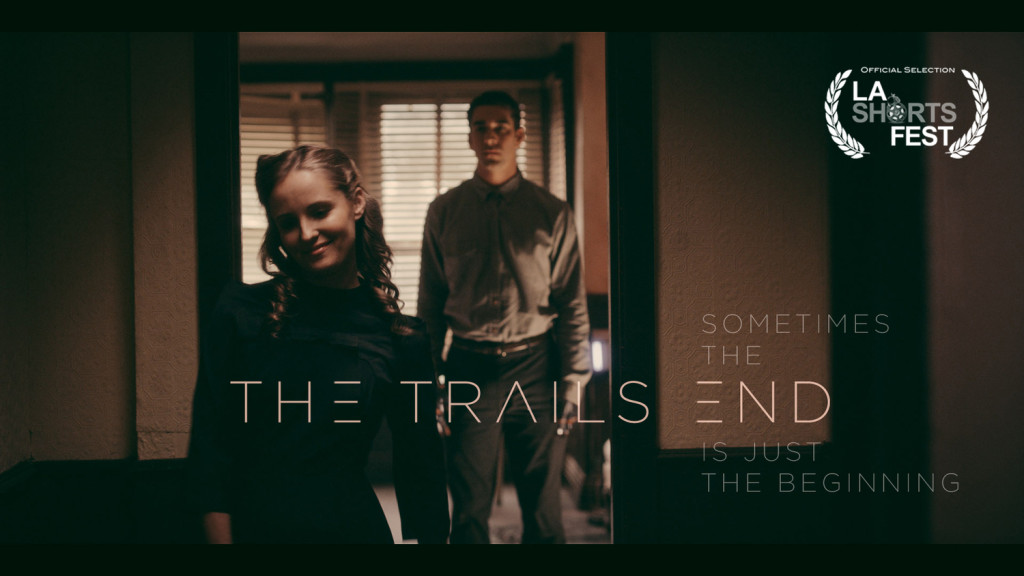 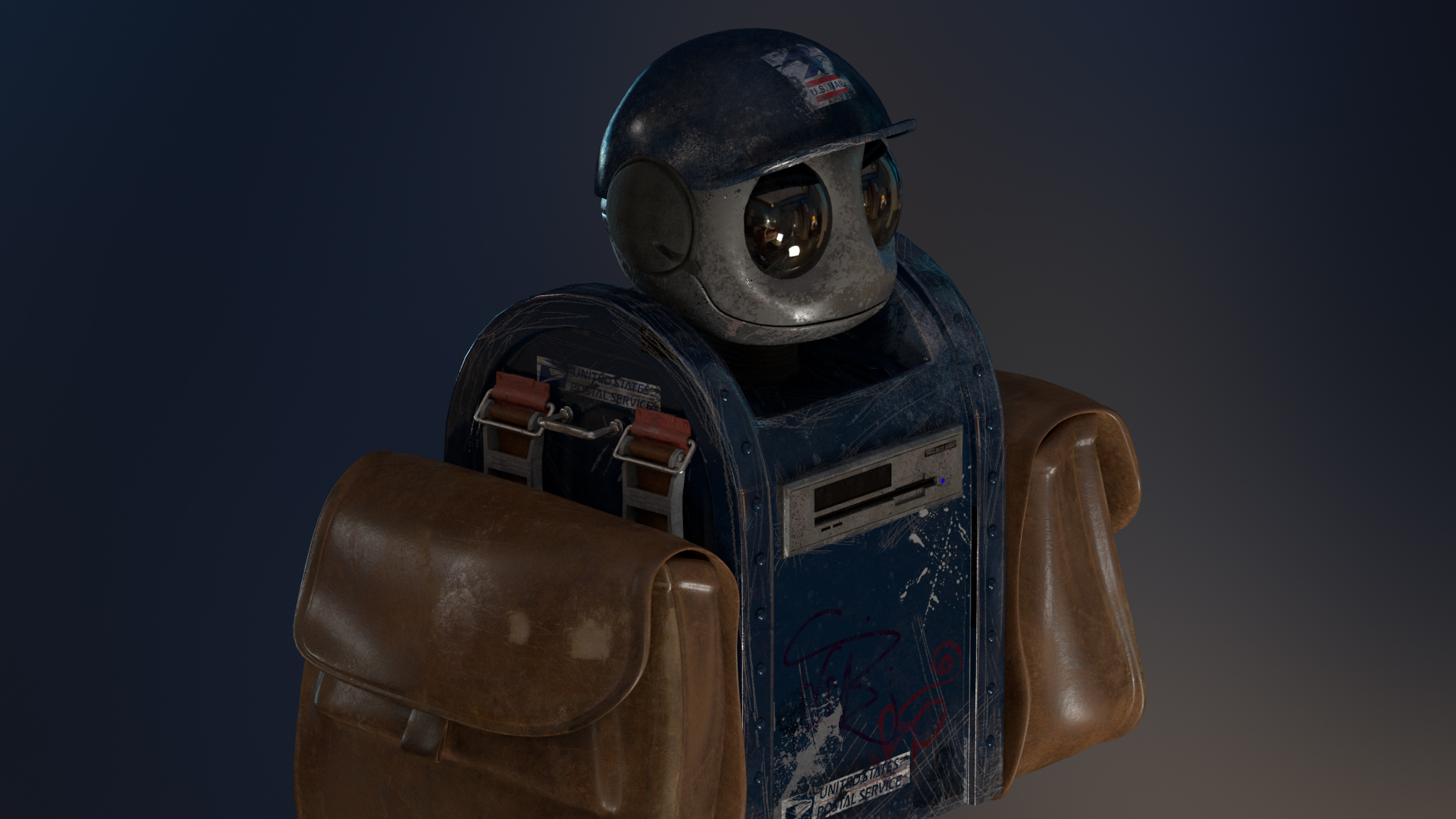 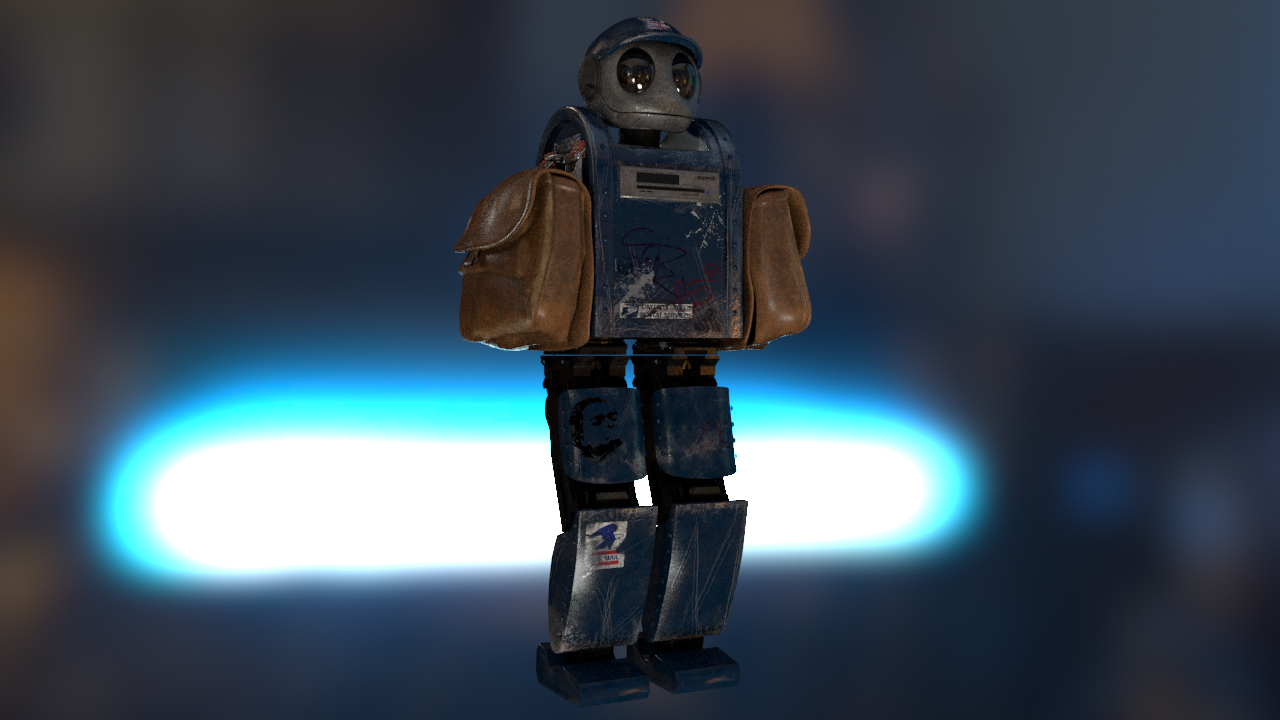 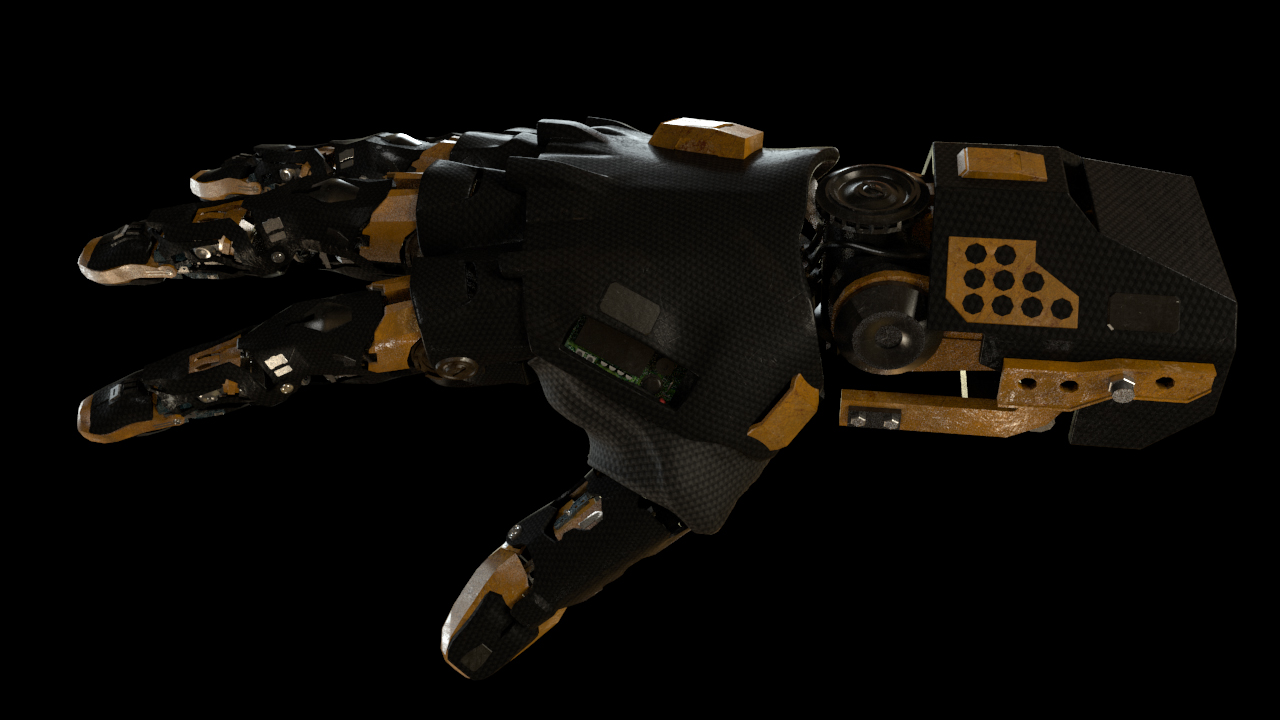 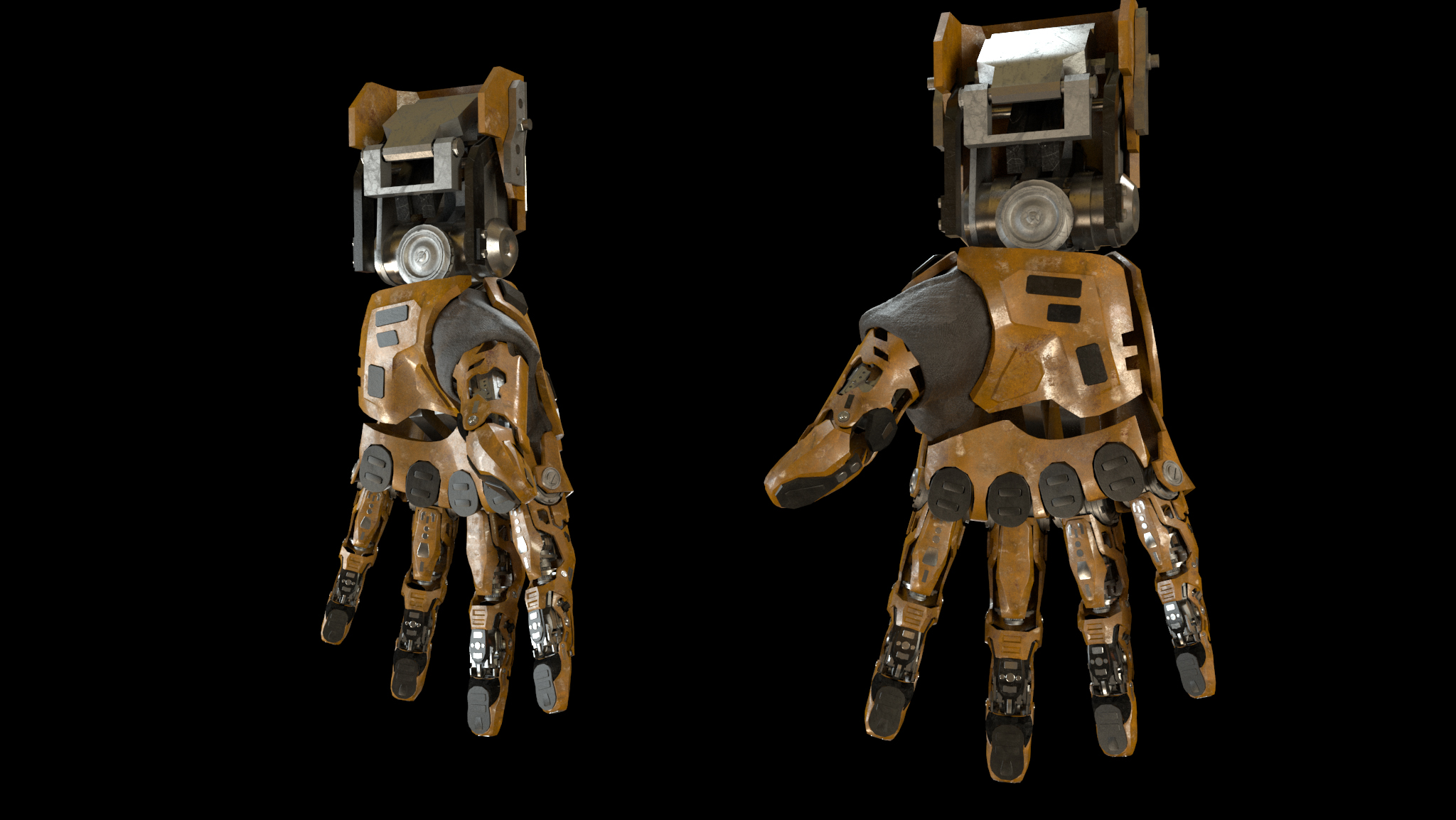 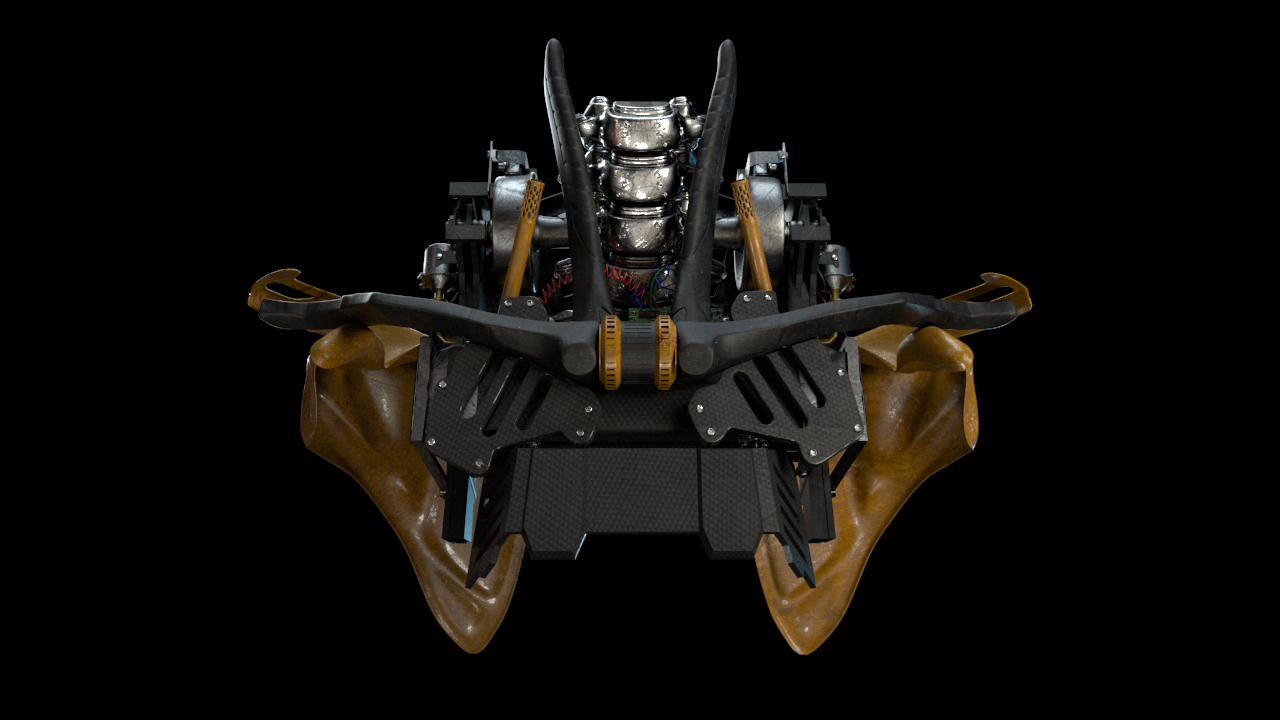 Had a great opportunity to work with David Rosenbaum and Lee Carlton on this sweet short film that made it to the Film Festival! Lee was the supervisor on the show, I was in charge of doing modeling, lookdev and shading as well as lighting a couple shots. It was nice to once again work from home and actually experience how well working on the cloud could be. It was almost like being in studio working in different departments, it was pretty much flawless. Hopefully on the near future it will be possible across the industry. I received some concepts from David and models as well, did some minor cleanup and started texturing and shading. Did all the texturing in Mari and lighting and rendering was done in Vray. Check out some of the progress and the film!